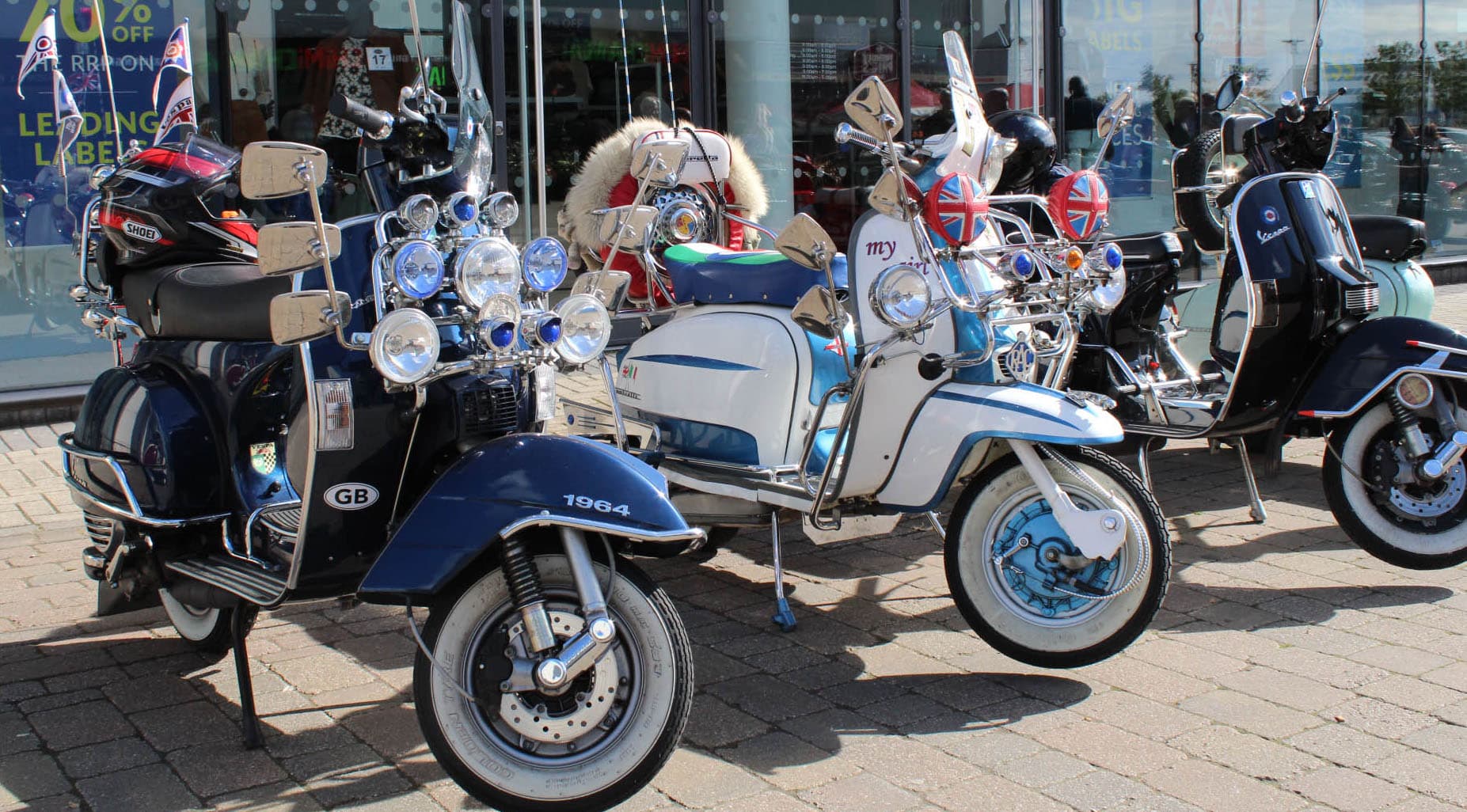 After a successful Lambretta event earlier this year, our Double TWO Chatham team played host to another event this month!

Held from the 21st to 24th of September, the store at the Dockside Shopping Outlet in Chatham, Kent welcomed members of the local Medway Aces Scooter club with various events including a trophy presentation for the best scooter on show, a competition to name and win the Lambretta riding Teddy and live music!

The event was held to promote the concession of Lambretta clothing that appears in our various Double TWO stores. With offers on Lambretta clothing and our very own Double TWO mens and womens shirts throughout the weekend, the store was packed with customers of all ages enjoying the event. Live music was provided by local band The Gallery's and food and drink was enjoyed by all.

Here are a selection of photo's taken from the event! 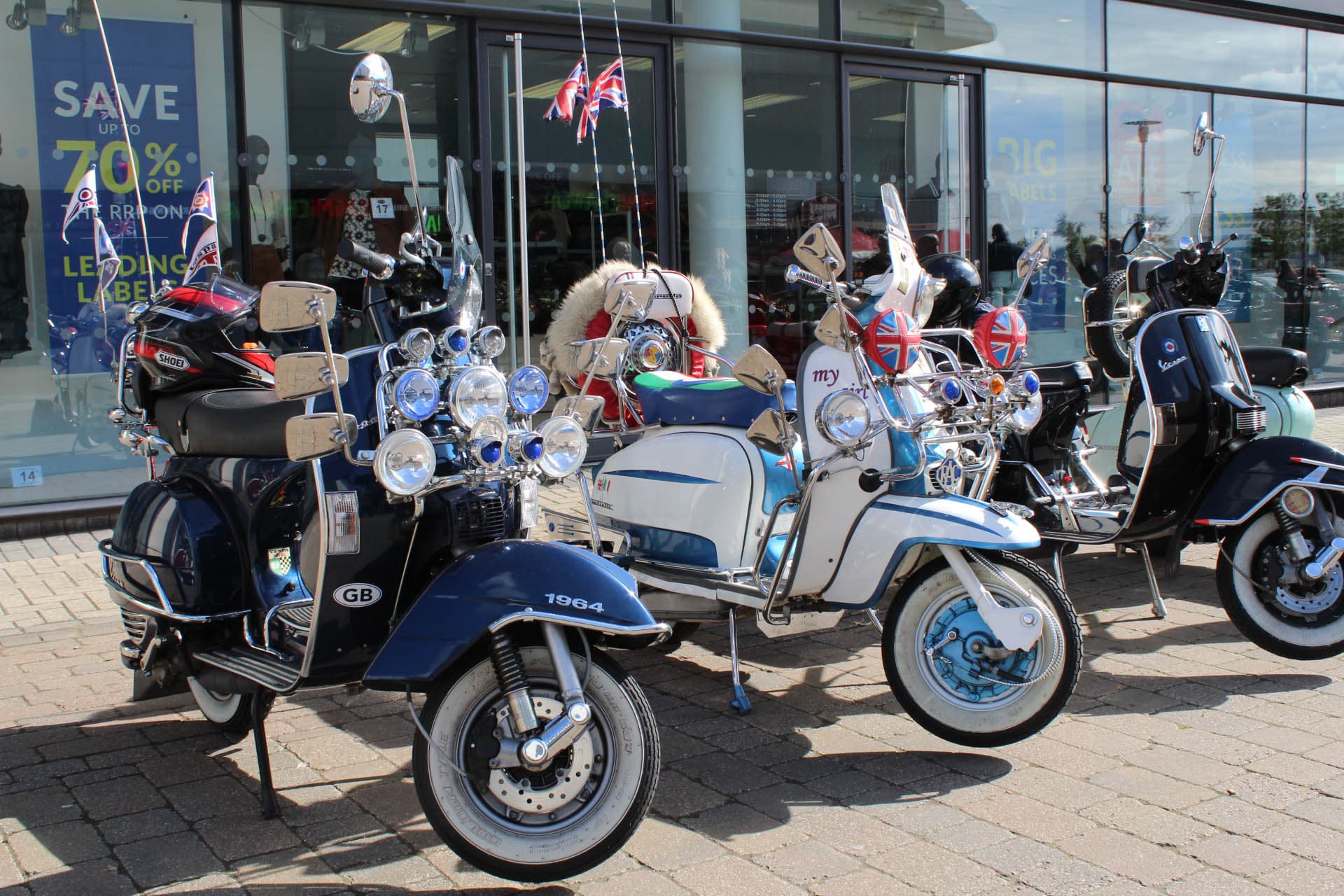 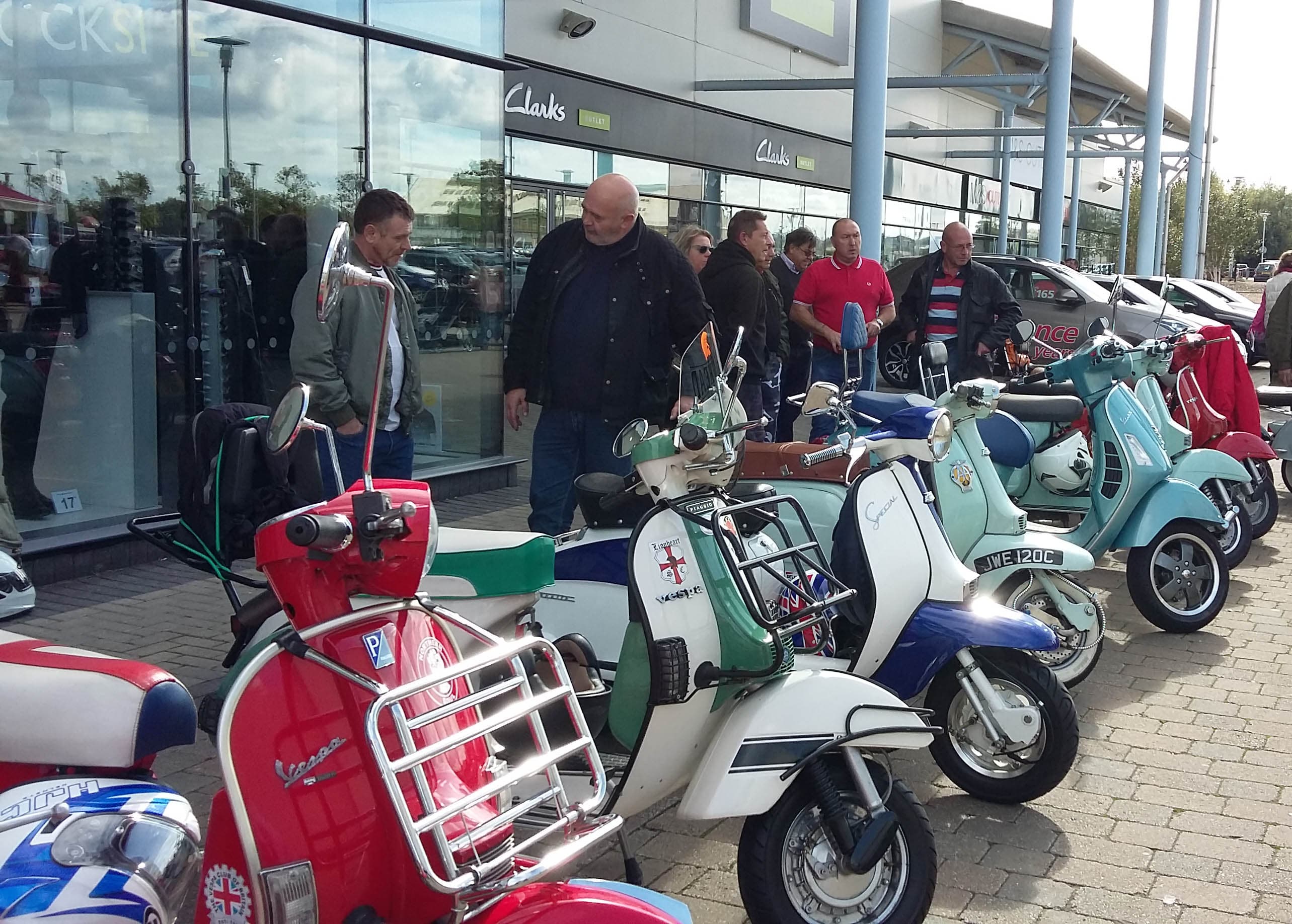 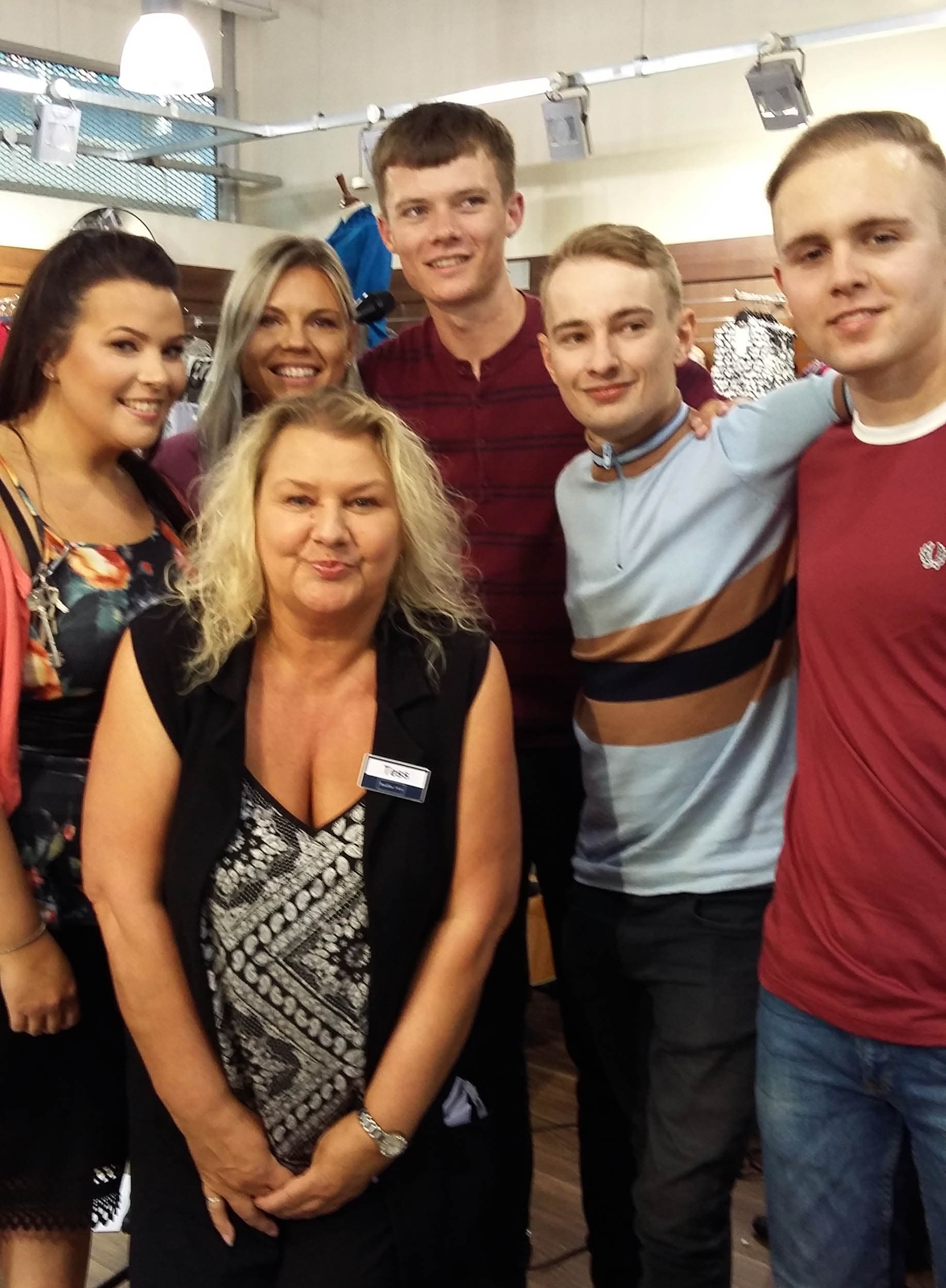 Pictured: Scooters at the event and members of the Double TWO Chatham team with band The Gallery's, who performed live.

Keep your eyes peeled, the Double TWO Lambretta Clothing Event may be arriving at a store near you soon! 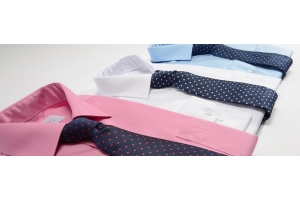 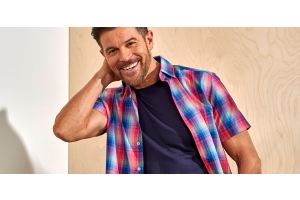 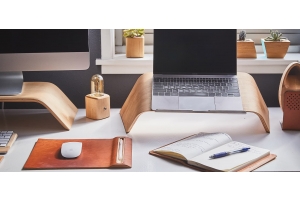 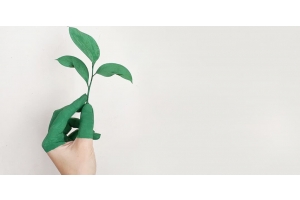